The exclusive premiere of the hot new music video for the lesbian feature film, Anatomy of a Love Seen.

“Anatomy Of A Love Seen” premieres at Outfest in Los Angeles on July 18th – http://www.outfest.org/tixSYS/2014/xs…

Streaming worldwide on July 19 at http://www.anatomyofaloveseen.com

Synopsis:
This film within a film explores love, in all it’s painful and messy glory. Six months ago actresses Zoe and Mal fell for each other at exactly the same moment in time while filming a love scene. After five blissful months together Zoe was decimated when Mal walked away. Three miserable weeks later a very lucrative network broadcast deal was in the works. They only had one request…re-shoot the love scene. Welcome to the set. 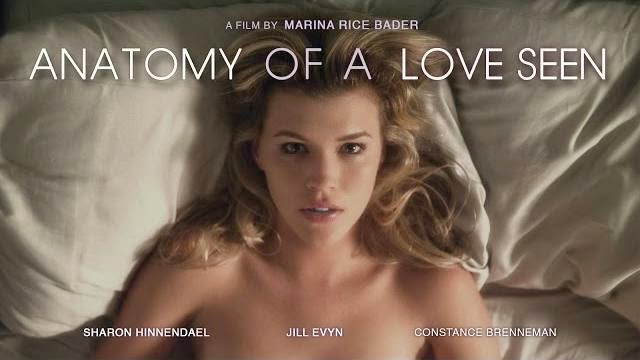 Recipe for a Love Scene