After suffering breakups, a stoic lesbian moves in with a perky straight woman. With nothing in common beyond mutual heartache, the two form an unlikely friendship as they continue to deal with feelings and conflicts with their significant others. 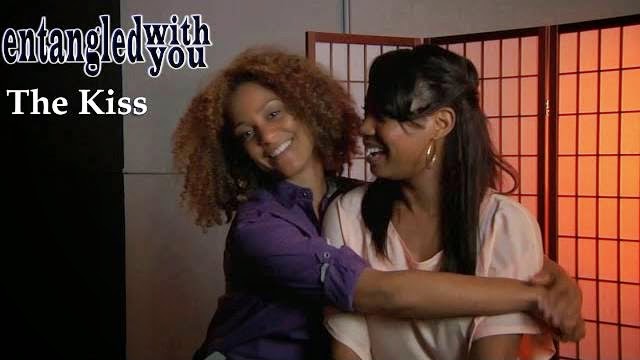 Entangled with You – Must be True Love (by Pink)

Entangled with You – S2 Bloopers

Entangled with You Ep 8 Some Type of Way