Everyone is torn between telling the truth and keeping secrets. Faking It returns Tuesday, September 23 @ 10:30/9:30c.

Faking It is a new romantic comedy about two best friends who love each other – in slightly different ways. After numerous failed attempts to become popular, the girls are mistakenly outed as lesbians, which launches them to instant celebrity status. Seduced by their newfound fame, Karma and Amy decide to keep up their romantic ruse. 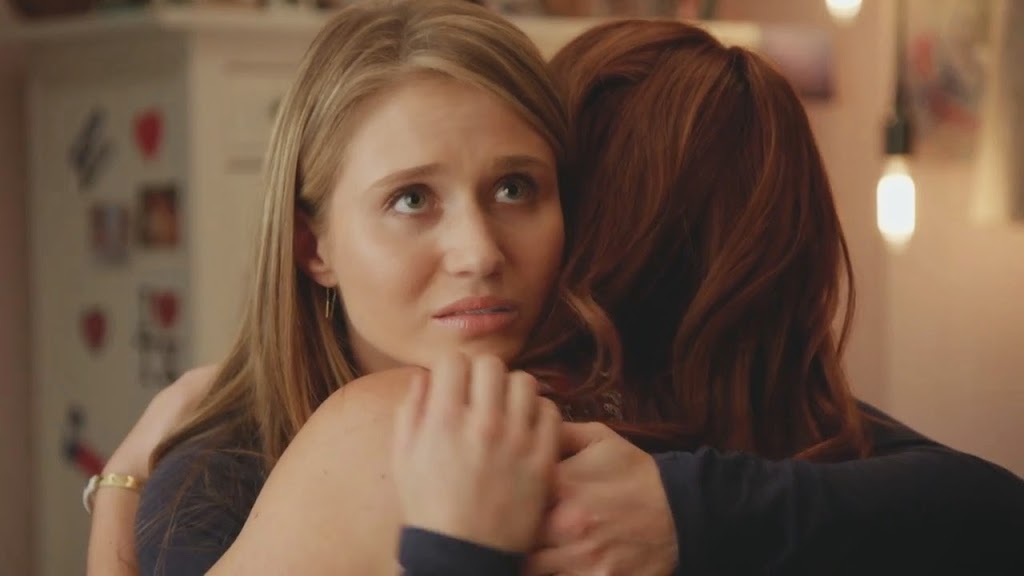