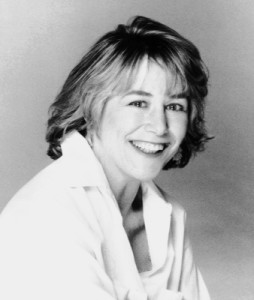 The coming out news of the week is that Geri Jewell, who played Blair’s (Lisa Whelchel) Cousin Geri on ’80s sitcom Facts of Life, is a lesbian.

Jewell has a memoir coming out this spring where she talks about her cerebral palsy. No surprise. That was the main focus of her comedy in those days, where she would often start acts with the treasured line, “I’m not drunk… I’ve got cerebral palsy.” But the book also deals with some real revelations, including Jewell’s coming out. read more » 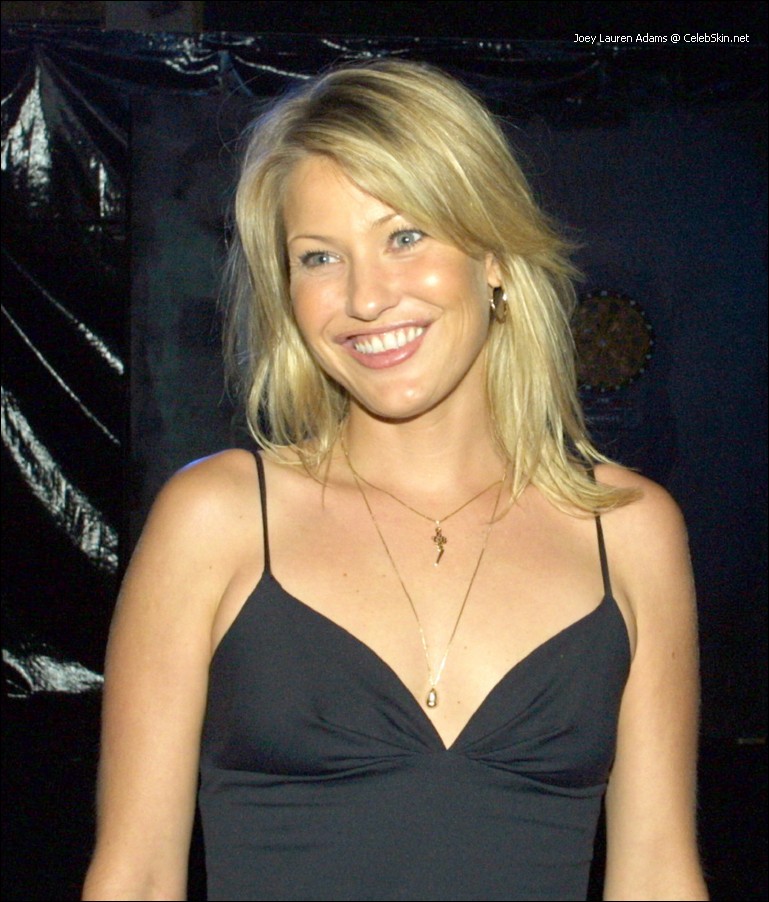