After her girlfriend dies, a young artist lands back in her mother’s stifling household, but finds escape in a reckless affair with her brother’s fiancé. Heartland is a feature film currently in the development phase, with plans to shoot in Oklahoma in 2015.

The conceptual scene takes place the day after Lauren drunkenly kisses her brother’s girlfriend, Carrie. After trying carefully to avoid each other all morning, the girls are forced together into a tub to seek shelter from an approaching tornado. 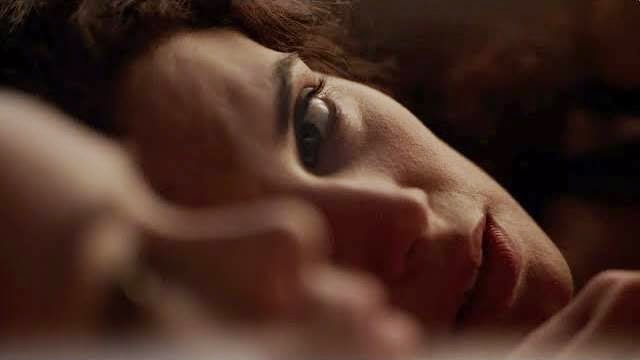