The official synopsis is thus: Jack and Diane are two teenage girls who meet in New York City and spend the night kissing ferociously, quickly striking up a passionate love affair. But when Jack discovers that Diane is leaving the country in a week, she tries to push her away. Diane struggles to keep their love alive while hiding the secret that her newly awakened sexual desire is giving her monster-like visions. In addition to Temple and Keough, the cast includes Kylie Minogue, Jena Malone. Read More » 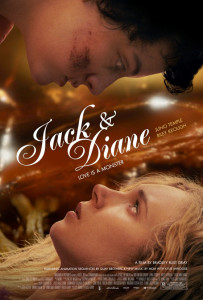 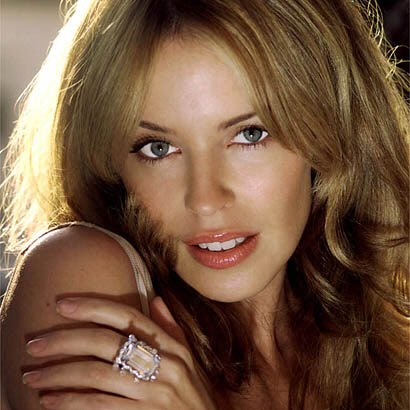 Kylie Minogue to play lesbian in Jack and Diane