When Weeds returns with its sixth season on August 16th, it will do so without actress Elizabeth Perkins, who played the popular character Celia for five seasons. 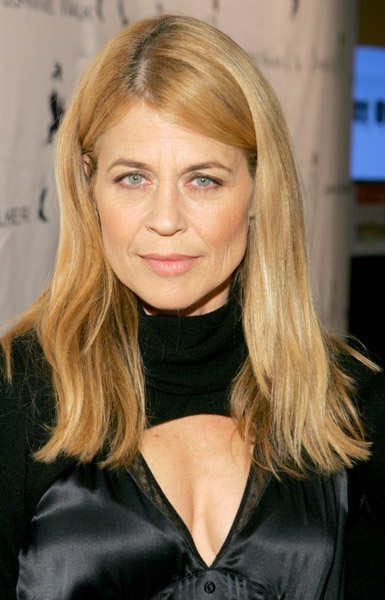 But there is some consolation, as it was announced yesterday that Linda Hamilton, the original Sarah Connor herself, will guest-star on the show for two episodes. She’ll play an “Eco-conscious marijuana grower” with a female “life partner” who will help Nancy.[read more]

Enigma of Being Awake (Kickstarter)

Under the Dome Lesbian Storyline