Lip Service is an upcoming British television serial drama portraying the lives of a group of lesbian women in Glasgow, Scotland. The show will air on BBC Three in March 2010.Laura Fraser, Ruta Gedmintas and Fiona Button have been cast as the three female lead roles in Lip Service.Website | Promo 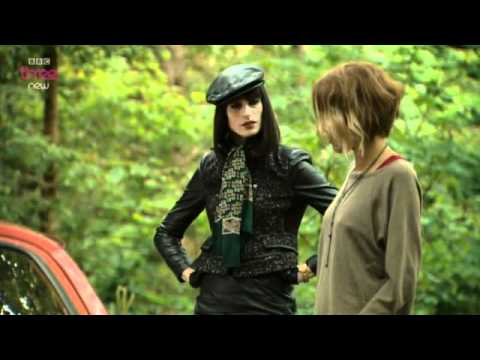