Watch the entire first season of Nikki & Nora on http://tellofilms.com

“These girls are natives, and they bleed bourbon.”

Nikki (Liz Vassey) and Nora (Christina Cox) are back in the Big Easy, livin’ and lovin’ and solvin’ the latest crime that’s landed in their lap.

In Episode #2:
Meet the lawyer (Armin Shimerman) who tries to keep Nikki and Nora’s finances together while they’re off solving crimes, the NOLA police officers (Janina Gavankar & Jim Beaver) who watch their backs, and the grieving girlfriend (Aasha Davis) who hopes Nikki and Nora will take her case.

Nikki & Nora was an unaired pilot that sat on the shelf for ten years. Dedicated fans kept the love alive through fan fiction, and in the summer of 2013 creator Nancylee Myatt and tellofilms raised $65k through the generous support of backers on Indiegogo to bring the show back to life as a webseries. What you see here is a labor of love.

Special location thanks to:
Tracy’s – Magazine and Third La Boulangerie on Magazine 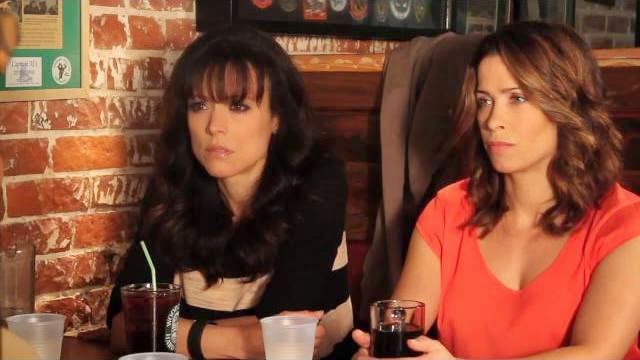