The highly-anticipated second season of Netflix’s ORANGE IS THE NEW BLACK goes back behind bars for another sentence with the fearless, funny and unforgettable inmates of Litchfield prison.

Season two is exclusively on Netflix in all territories on June 6, 2014.

Netflix members can watch season one of the award winning show http://netflix.com/orangeisthenewblack.

Recognized by AFI as one of the Top 10 Programs of the Year and recently recognized with a Peabody Award, ORANGE IS THE NEW BLACK is from Lionsgate Television, executive produced by Jenji Kohan and based on Piper Kerman’s best-selling book of the same name. 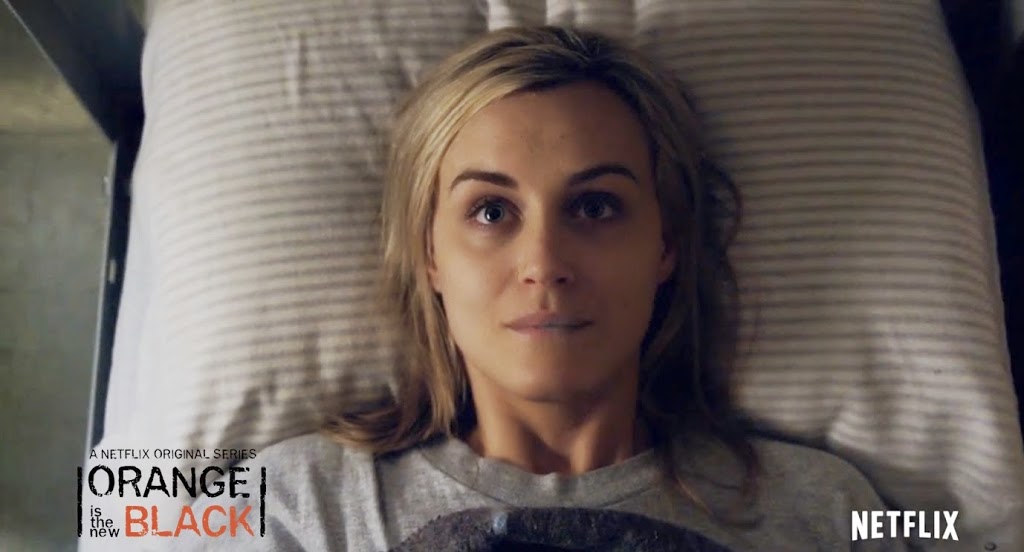 Poussey and Soso Lesbian Scene – Orange Is The New Black