Our Place Trailer from Al Benoit on Vimeo.
Our Place tells the story of Brie and Faith, a lesbian couple in their late 20s, who live together. Brie and Faith live in Indiana which is trying to ban gay marriage all together. We follow them through some ups and downs of being in a relationship while living together, all while they decide whether or not to take the next step and get married to one another. 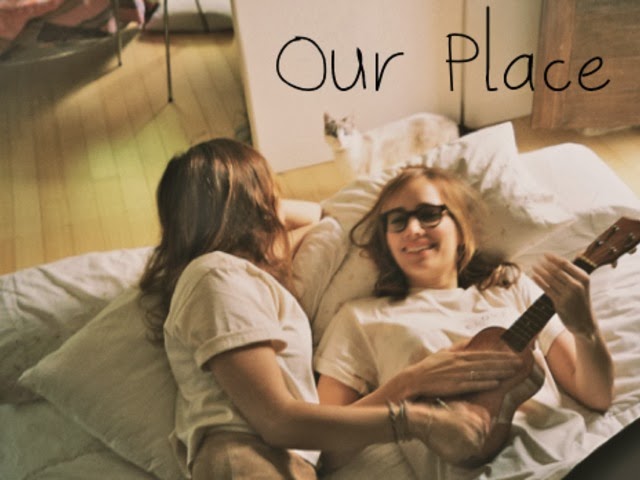