When we last saw Vanessa, all the colour in her life has drained away and she chose to leave home. She hits the streets without a plan. Toronto is a big place, a place big enough to disappear, and be alone – if that’s what she chooses.

This episode will be posted to YouTube in the future.

with
Robert Nolan as Steven
Wendy Glazier as Theresa 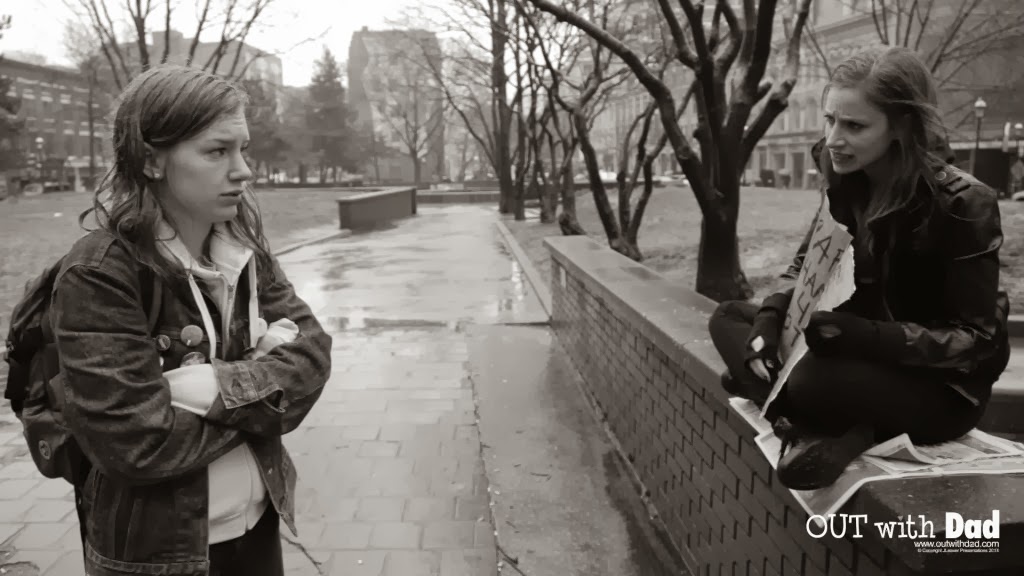