Rose and Dad are catching up while play catch on Toronto’s Centre Island. While dropping ball on some secrets, the biggest shock comes to them when they get home and someone is waiting for them.

This episode will be posted to YouTube in the future. 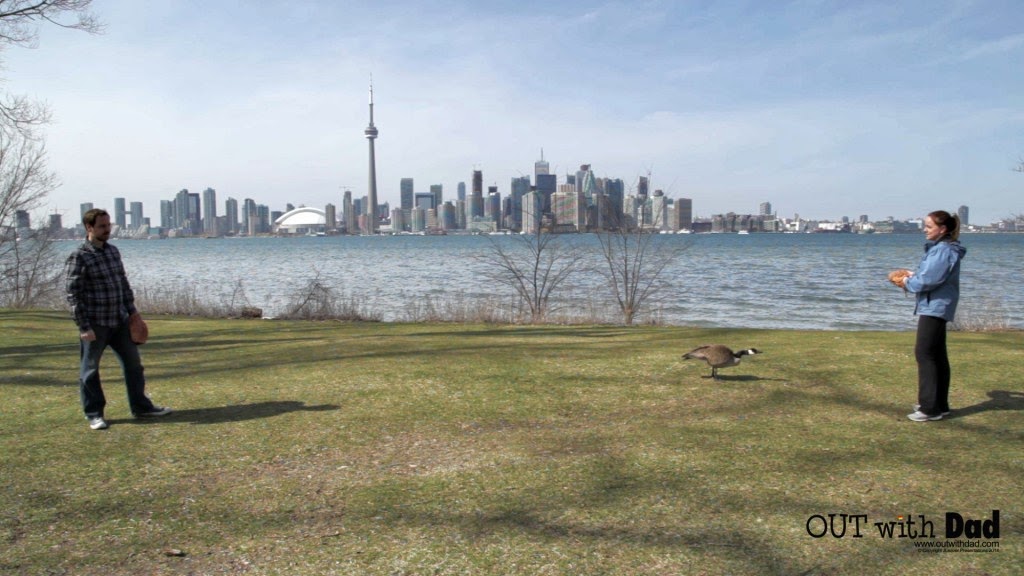