Episode Description:
Despite having found a place to take refuge, Vanessa is still very lost. She’s scared, and the people she encounters aren’t making her situation any better. Meanwhile, her parents are feeling lost too — doing all they can to find her, despite the pain it causes.
This is the second episode of Vanessa’s Story, the spin-off of Out With Dad shot in secret while filming the rest of season three. Vanessa’s Story episodes run in parallel to Out With Dad’s episodes.

with
Robert Nolan as Steven
Wendy Glazier as Theresa
Trevor Ramai Jr. as the Police Officer 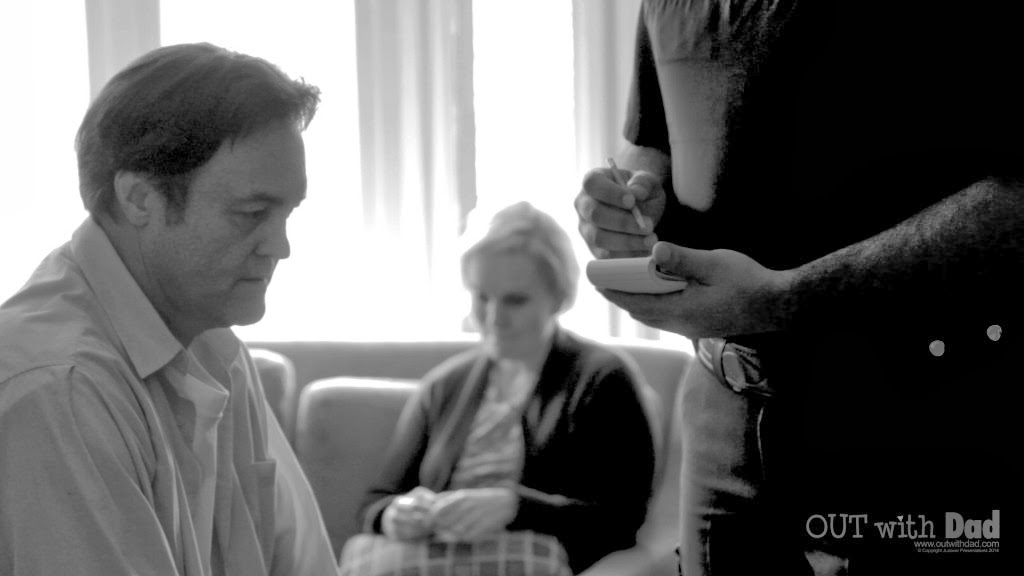