The story of psychologist William Moulton Marston, and his polyamorous relationship with his wife and his mistress who would inspire his creation of the superheroine, Wonder Woman. Starring: Rebecca Hall and Bella Heathcote 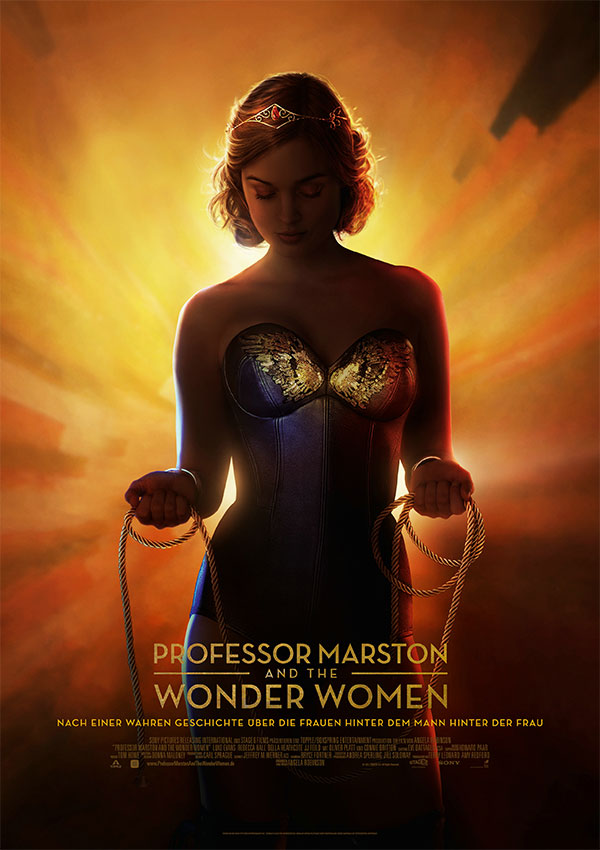