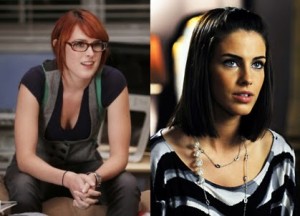 This January, 90210 will embark on a major same-sex storyline that will pair the show’s token lesbian, Gia, played by Rumer Willis, with another major (and heretofore straight) female character Jessica Lowndes. “This isn’t a fling,” insists executive producer Rebecca Sinclair. “We’re coming at this [relationship] from a genuine place and not going, ‘Let’s do a titillating story that will grab some promotion.’ This is a real aspect of teenager life that’s interesting… And there’s been a real void in the 90210 universe in terms of gay and bisexual characters.” 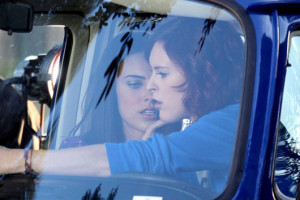 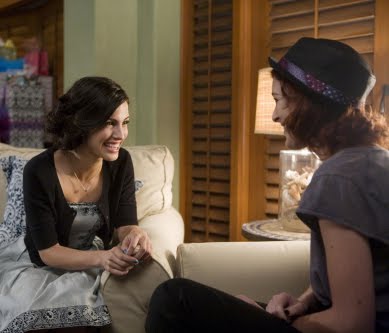