Karma Balint is a shy, mute Russian woman whose sister Anna left for Canada with bright hopes of making some money for the two of them. But after being whisked away by the Russian recruiter of Canada-bound housemaids, Anna never sent the money, she never wrote back, she just disappeared. When Karma discovers that Anna’s body has been found in the woods on the outskirts of Toronto, the apparent victim of a Russian mafia hit, she sets off on a bloody, intercontinental trail of revenge. 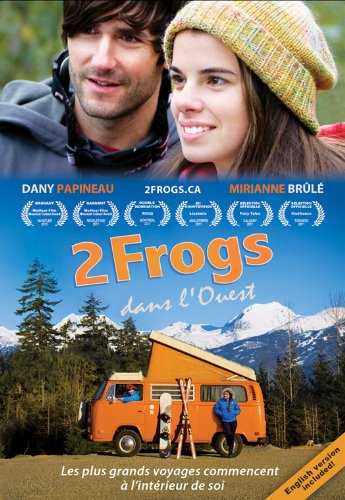