Angela lives in Sicily in the 19th century and has trouble fitting into the cast of a woman very early on. When Angela discovers a growing attraction to her childhood best friend, Sara, she cannot help but act on it. Her love is returned but the two get caught by Angela’s father whose only solution is to lock Angela in a basement until he can figure out what to do with her.[eurout.org] 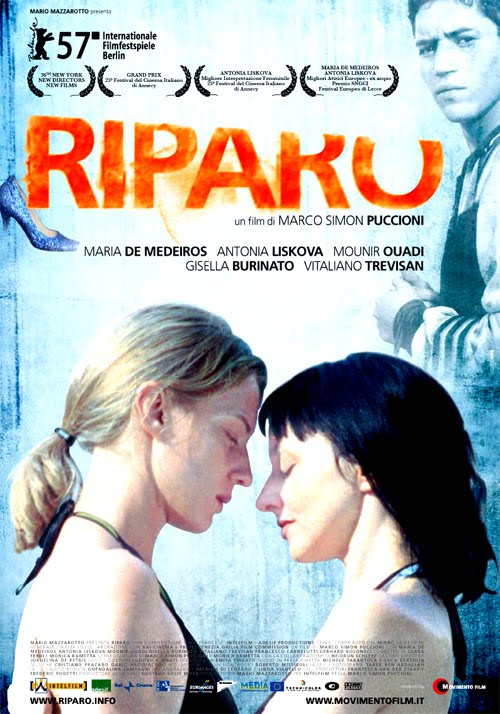