Cheryl is young, Black, and lesbian, working in Philadelphia with her best friend Tamara and consumed by a film project: to make a video about her search for a Black actress from Philly who appeared in films in the 30s and was known as the Watermelon Woman. Following various leads, Cheryl discovers the Watermelon Woman’s stage name and real name and surmises that the actress had a long affair with Martha Page, a White woman and one of Hollywood’s few female directors. 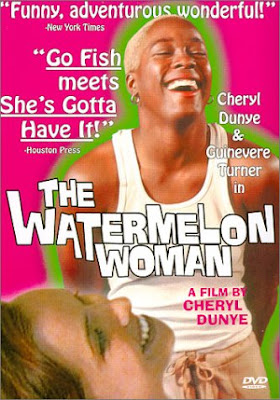 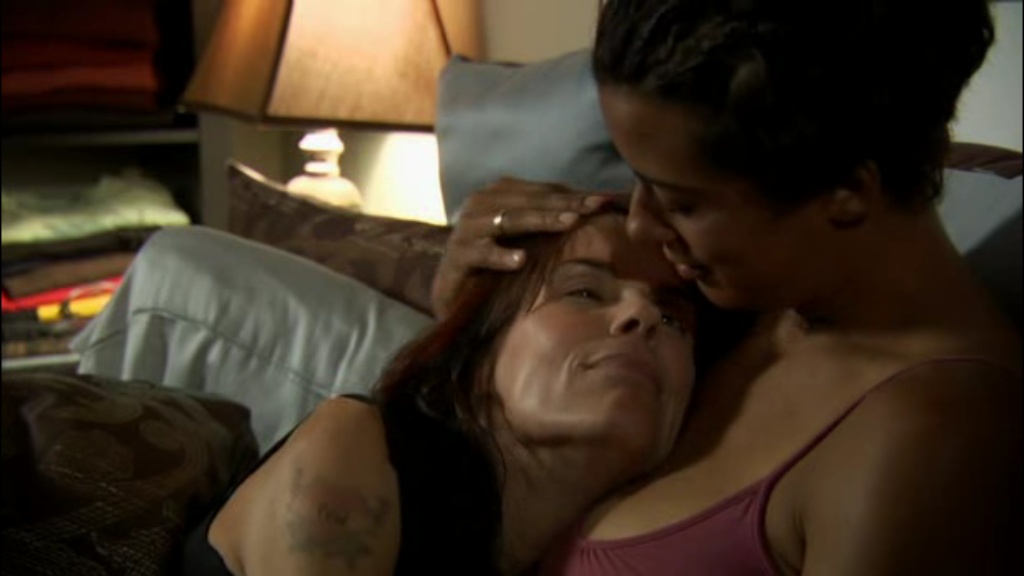