CBC just announced that ABC has a deal with Temple Street Productions to adapt Being Erica for an American audience. Scriptwriter Maggie Friedman of Dawson’s Creek is on board to write the screenplay.

UK’s Big Talk Productions also announced their intentions to re-make Being Erica for a British audience. Big Talk will be working with BBC Scotland and intend to change Erica into Zoe and relocate her from Toronto to Glasgow. Secret Diary Of A Call Girl’s writer Nicole Taylor is keying up the script of this version. read more » 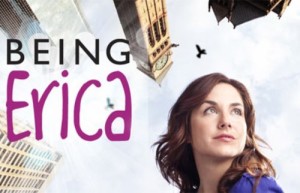