A powerful drama about boarding school, fitting in, growing up, and finding out that the people you idolize may not be who you thought they were, this film also contains powerful performances from the entire cast. Eva Green is deliciously wicked in her role. I haven’t read Cracks, but I can feel how the movie script evolved from a book script. The drama is so palpable that it came from a solid source, an inner voice that’s impossible to quench. 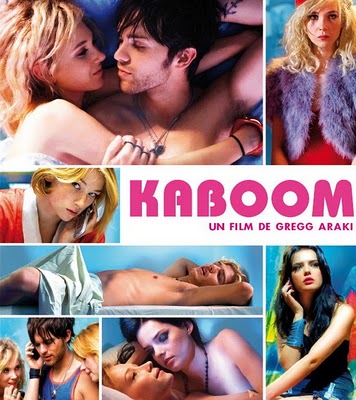