Celia Freijeiro, María Ballesteros and Cristina Pons debate how to pick up women in this new promo for the upcoming lesbian feature film “Girl Gets Girl”

You can get involved with “Girl Gets Girl” here: http://www.indiegogo.com/projects/gir…

Background:
Chica Busca Chica (Girl Seeks Girl) was the most successful lesbian web series made in Spain. The premier was in 2007 in Terra TV (website launched by Telefonica for Spanish and Latin-American people). More than 7 million visits in Youtube. Edited in more than 10 countries. Winner of several prizes in national and international cinema’s festivals — Miami, New York, San Francisco, Philadelphia, Boston Festival, Film Fresh and more. 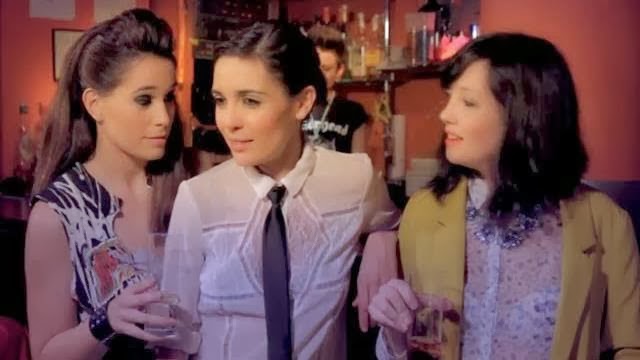 Girl Gets Girl – Behind The Scenes