The popular Spanish lesbian web series “Chica Busca Chica” has evolved into a film and the gorgeous women of the cast and crew would like you to get involved! Here’s a little promo to whet your appetite. Much more to come so please stay tuned here and on our web site: www.onemorelesbian.com

Background:
Chica Busca Chica (Girl Seeks Girl) was the most successful lesbian web series made in Spain. The premier was in 2007 in Terra TV (website launched by Telefonica for Spanish and Latin-American people). More than 7 million visits in Youtube. Edited in more than 10 countries. Winner of several prizes in national and international cinema’s festivals — Miami, New York, San Francisco, Philadelphia, Boston Festival, Film Fresh and more. 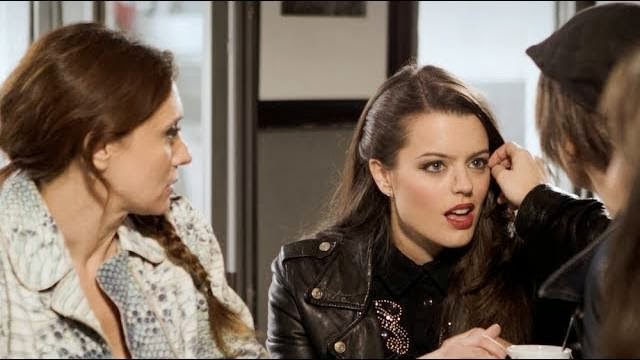 Girl Gets Girl – Behind The Scenes

Girl Gets Girl – Angels and Devils