Tammy Lynn Michaels is openly gay and a well-known lesbian figure. She married rock singer Melissa Etheridge on September 20, 2003. In April 2006, the couple announced that Michaels was pregnant with twins via an anonymous sperm donor. Michaels gave birth to son Miller Steven and daughter Johnnie Rose on October 17, 2006. 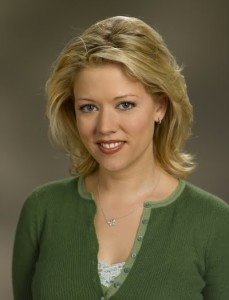