Whilst making a documentary, filmmaker Holly meets the highly enigmatic and beautiful Vicki who claims she is a real-life vampire. By turns fascinated by and attracted to her, Holly thinks that Vicki could be her soul mate and soon the two embark on a passionate affair. However Vicki’s lust for blood is growing and when Holly discovers that Vicki is pregnant with a ‘vampire’ baby, she is drawn into a spiral of death, deceit and betrayal from which she will never emerge. 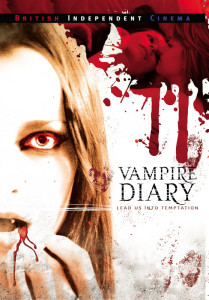